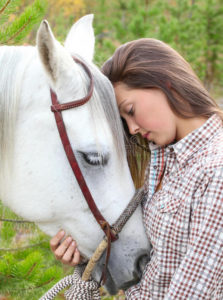 Connected brains? Not so fast!

Editor’s Note: Dr. Steve Peters, 2017 and 2018 presenter at the Best Horse Practices Summit, received an inquiry recently about mirror neurons. These neurons have been the object of study, confusion, and wild extrapolation in recent years. Here’s the question and reply:

In 2013, after reading Evidence-Based Horsemanship, I contacted you, to ask your opinion regarding mirror neurons in horses. At the time, your response was, in essence, ‘No.’

I am wondering if, in your work since then, there has been any change in your findings. I thank you in advance for your response, 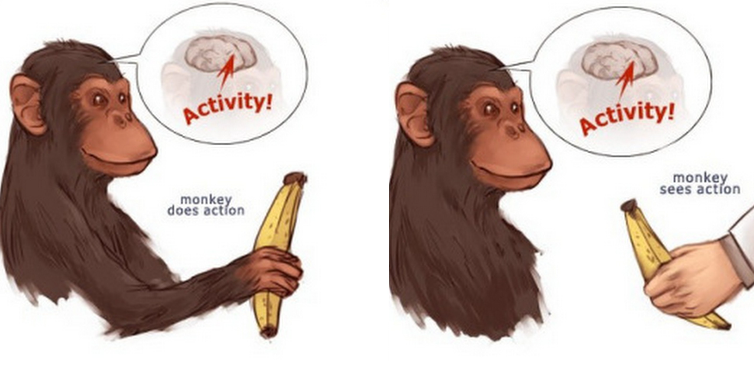 Sherry, I do remember you and your question.

Ideas around mirror neurons are still controversial and not something we discuss much in day-to-day neuroscience. When these cells were first discovered, it created quite a stir. The scientists who discovered mirror cells in monkeys have greatly reduced their initial statements and now believe they have a much more restricted role.

Numerous neuroimaging (functional MRI) studies with humans have found that these cells are largely found in areas involved in planning and execution of movements. The studies showed higher activation in an area when an observed action was to be carried out later and it often involved a task with which the subject had familiarity.

It now seems that mirror neurons are mostly involved in selecting and controlling motor responses. 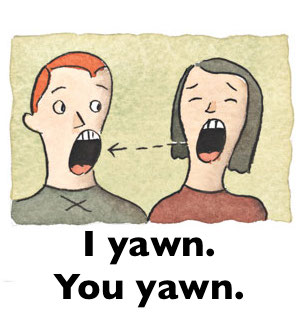 But I must say, when the general public got hold of the research, it became a bit of a runaway train. People associated these neurons with empathy, a subjective feeling. Bear in mind, these are just neurons. And the brains of humans are different from the studied subjects, monkeys, and even more different from horses. We can be susceptible to anthropomorphizing or making inaccurate conjectures. In humans, imitation learning is going to involve higher level functioning.

As an aside: Some have called autism a result of broken mirror neurons but autism experts have universally rejected this theory. Even research on contagious yawning and its association with empathy – seemingly an ideal example of mirror neurons – is still weak and refutable. Read more here.

I am staying open minded and will continue to read the peer-reviewed research but despite their interesting proposed function they remain an interesting phenomenon that needs further research.

Best regards and keep your scientific curiosity leading you to follow these interesting findings.