Part One of a two-part feature: 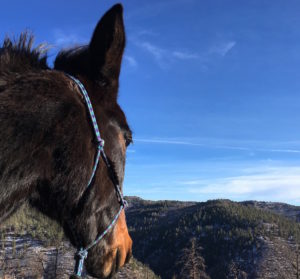 I’m one to celebrate unfortunate events with a positive attitude. So, let me recount a not-too-proud moment with my mule, Jolene:

We headed out on what quickly became a treacherous trek, full of bushwhacking and precipitous ups and downs. Never fear, I said to her, we have been here before and we can do this again!

At one point, I was leading her down a ravine and inadvertently dropped my long mecate line. We were 20 feet apart. She looked at the sketchy descent, said hasta la vista, and took off for home.

Where is the Silver Lining, you ask?

I clambered after her, traced her steps, and realized that she had followed our convoluted trail almost exactly, replaying perfectly our course in reverse.

How did she do this?

With specific neural firings in her brain, that’s how. 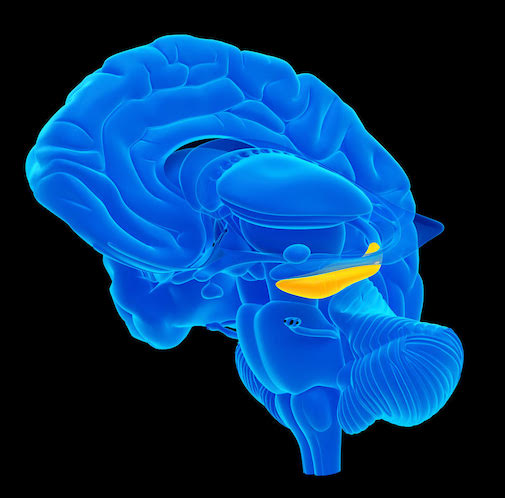 The hippocampus is highlighted in yellow

Almost 50 years ago, John O’Keefe, an American neuroscientist, discovered “place cells” in the hippocampus, the area of the brain’s temporal lobe that plays a key role in learning and memory.

Place cells – some of the hundred billion neurons in the brain – are individual neurons that fire when an animal is in a specific location. The rate at which certain neurons fire depends on the animal’s location.

One cell may fire when an animal is on the corner of a particular space; another may fire when it is along a boundary. Those cells fire again only when the animal returns to that specific location.

Place, according to horses’ brains, is largely determined by what they see with their eyes. But it is also framed by their movement (which is embodied by distance and direction). Smell and touch matter less but also can play a role in place cell firing, especially if vision is compromised. 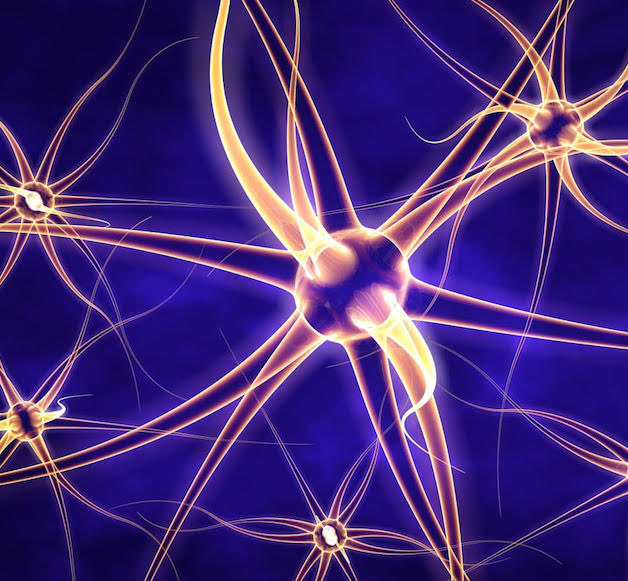 A 3D illustration of neurons

Consider Jolene’s path (simplified and shortened for the sake of this discussion):

As Jolene traveled this arduous route a few times, her hippocampus was hard at work, too.

In 2005, Edvard and May-Britt Moser, Norwegian neuroscientists and a married couple, discovered another component of the brain’s positioning system: grid cells.

These cells exist downstream from the hippocampus in the entorhinal cortex of the temporal lobe. Here, individual cells fire consistently in an equilateral triangular pattern of place, not just in one singular location. When other grid cells fire in different locations but with that same triangular pattern, a virtual, overlapping grid map develops. 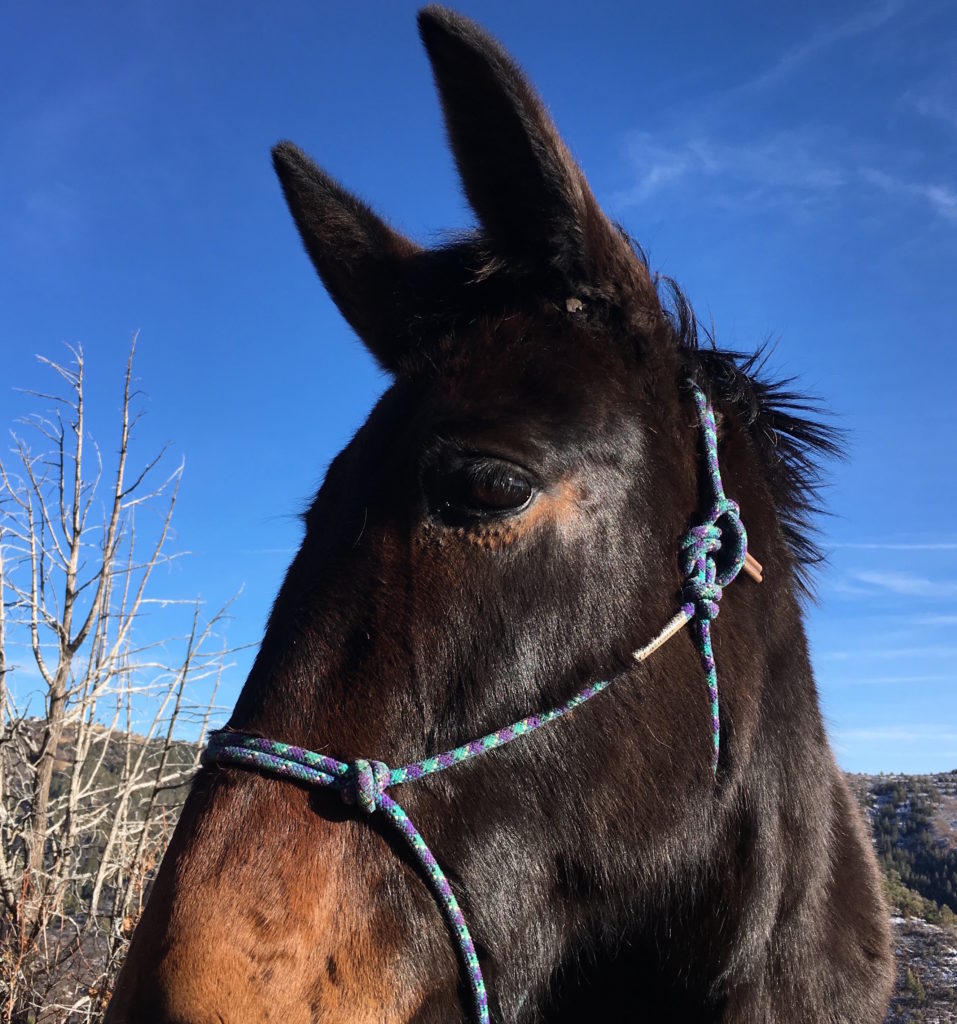 Place cells fire when the animal is at a specific location. Grid cells fire at predictable and multiple sites to provide a base coordinate system.

“It’s a bit like the latitude and longitude lines that you’d find on a map, but using triangles. And as the animal moves around, the electrical activity can pass from one of these cells to the next cell to keep track of where it is, so that it can use its own movements to know where it is in its environment.”

An animal can return to a location by moving in such a way that best matches the firing pattern of the cells of a stored pattern. It is guided back to a location, regardless of visual cues, said Burgess. Check out his short talk here.

Animals show an uncanny sense of remembering place by the deployment of place and grid cells, but these neural mechanisms can also help recreate spatial scenes and visual imagery, scientists say.

So, the next time you’re headed home, try dropping the reins. Whether it’s day or night, chances are your horse will retrace its steps perfectly.

Read this article on Vision. 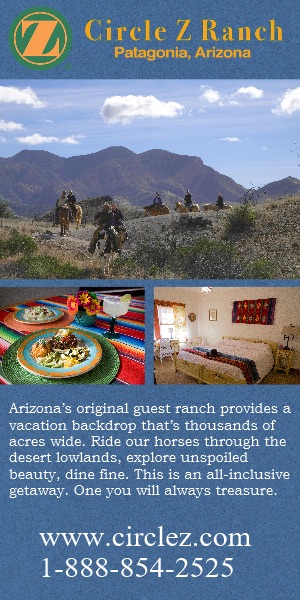