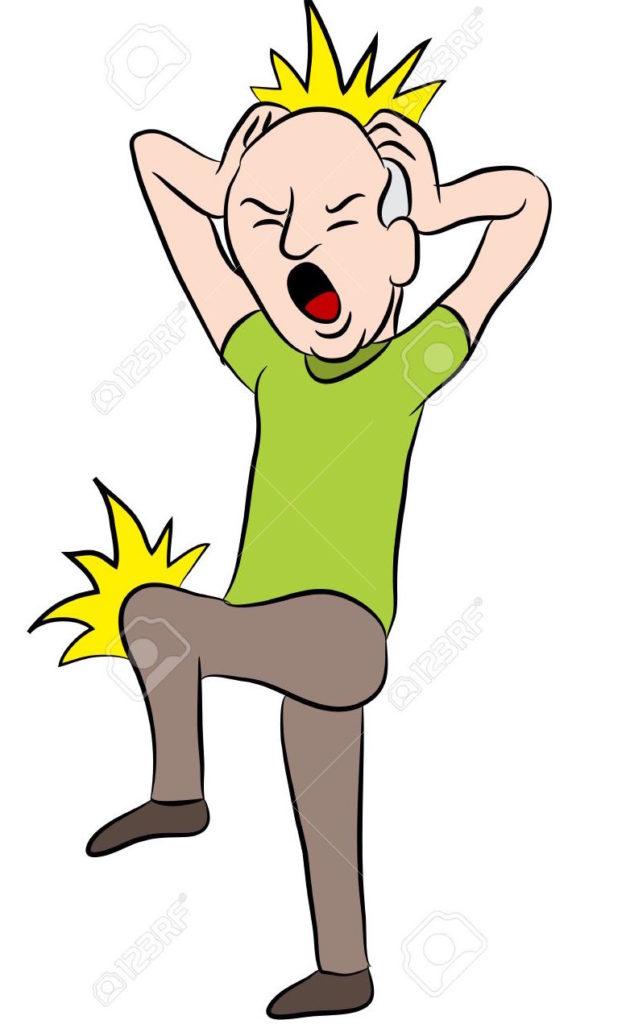 Pain is a neurological reaction to a physical harm

This fact, mentioned in The Neuroscience of Pain, an article by Nicola Willey, stopped me in my tracks.

We know pain as a universal, yet universally confounding phenomenon. Sure, some people seem “tougher” than others. But that gingers might have a genetic disposition to experience pain differently than others? Wow. The information helped me to appreciate just how nuanced pain can be.

More and more, I think of pain as a book. It may be a physical thing. But beyond that, it is a complicated brain experience. It is series of multi-dimensional, neurologic episodes involving visceral feelings, past experiences, memories, genes, upbringing, and tangential distractions.

What we know about human pain can give us insight to our horses’ pain, its triggers, and the events and behaviors surrounding its pain.

This is a two-part HorseHead article aimed at clarifying what we know about pain from a neurological perspective. Most of the research supporting our writing is by Dr. Irene Tracey, head of the Nuffield Department of Clinical Neurosciences at Oxford University. Listen to this BBC program on understanding pain. 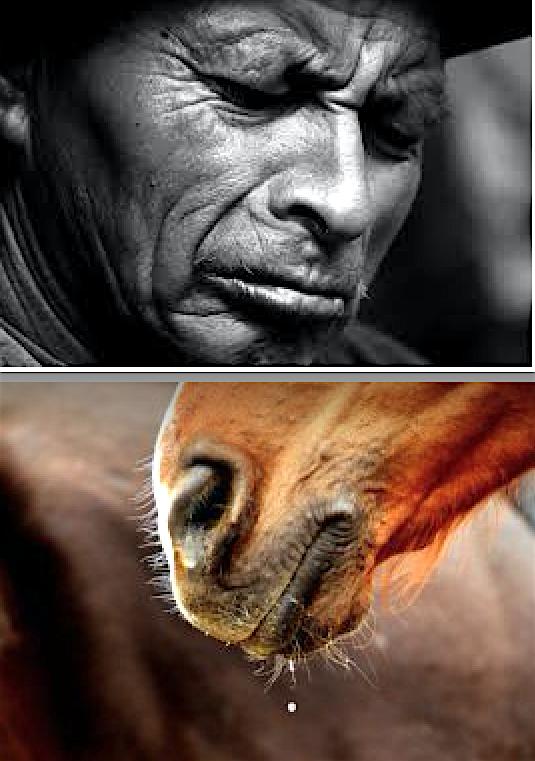 Pain, of course, is experienced differently by different individuals. The same pain can also feel different to the same individual on different days, depending on a number of factors. Nonetheless, certain patterns are common in everyone and pain “lights up” common brain regions.

Consider these elements of pain:

In one of Tracey’s experiments, a heating element was used to touch subjects with alternating burning or warm, pleasant heat. Different colored lights were associated with these effects. Soon enough, subjects learned to predict by the red, green, or blue lights what to expect: burning or warmth. By using functional MRI equipment, researchers observed that more and more blood was flowing in specific brain regions (the anterior insula and prefrontal cortices) when the pain-indicating lights flashed. They learned, “that experience of pain could be created in part by anticipation, rather than by actual sensation.”

The study on anticipatory pain also helped scientists break down the phenomenon of pain into more basic elements and where those elements are playing out in the brain. 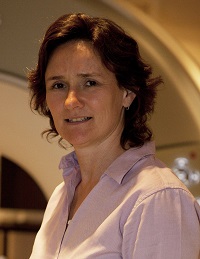 We see an important parallel here with our understanding of pleasure, reward, and the dopamine response. As we become more attuned to a pleasurable scenario – like scoring well at an event or eating a cookie – our brains release dopamine in anticipation of the feel-good moment. Read more about dopamine here.

Both pain and pleasure prediction make sense evolutionarily. It pays to avoid pain before it stings, just as it’s valuable to pursue a time-tested reward.

“Pleasure and pain. Two sides of the same coin,” said Tracey. She likes to quote Jeremy Bentham, an English philosopher who died in 1832: “Nature has placed mankind under the governance of two sovereign masters, pain and pleasure.”

Researchers know that distraction diminishes the perception of pain. Concentrating on a tangential task (counting backwards as your doctor administers a shot, for instance) lowered activity in brain regions normally lit up on fMRI’s during pain experiences, they discovered. 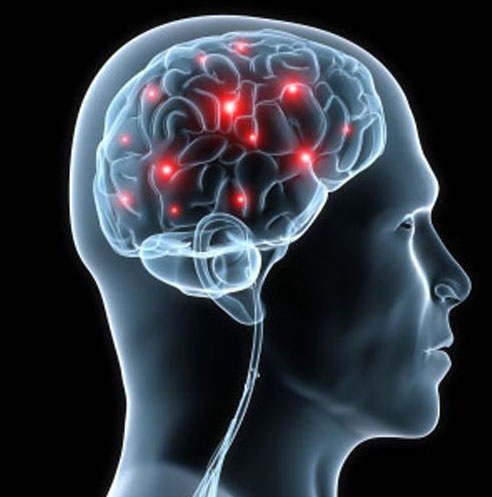 Several regions of the brain light up in fMRI imaging when pain is experienced.

Undoubtedly, humans (and mammals, in general) experience pain differently depending on their environment, culture, upbringing, past experiences, as well as physiological and genetic predispositions (like having red hair).

In one experiment, subjects were administered a fraction of discomfort while being showed an image of the Virgin Mary. Those subjects self-reporting as devout Catholics rated their pain lower than those identifying as atheists. Faith may engage some neural mechanism with analgesic benefits, ie, somehow a subject’s attitude can override a physical response.

Depression tends to magnify self-reporting of pain, according to studies.

Over the course of years and multiple studies, Tracey and her team identified a cerebral signature of pain: distinctive and predictably recurring patterns acting in concert in specific brain regions during a painful event.

In 2013, a colleague developed an algorithm that could recognize pain’s brain activity patterns with almost 100 percent accuracy. Without asking a patient, the algorithm could help clinicians see whether a patient is experiencing pain and at what intensity.

Something that starts out as conventional pain, say from a back injury, may not always look the same neurologically over time. Some pain can be good pain, the kind of pain that keeps you from doing something that would additionally harm you. Some pain, like chronic pain, can be bad.

“Once you’ve ‘gone chronic,’ pain is the disease, rather than the symptom,” wrote Willey. Bad pain is not the result of any obvious external source. “Chronic pain has a life of its own, with its own biology, its own mechanisms.”

Researchers have found important mechanisms of chronic pain in the brain stem, located between the brain and the body. One mechanism muffles pain during events where you should feel pain, but don’t (like winning a championship game after two grueling overtimes). The other boosts pain signals and seems to be more dominant in those patients suffering from chronic pain.

In Part II of our focus on pain, we’ll look at those brain regions, discuss what we know about horse’s pain and how we may best manage it.

Read this piece by researcher Lorimer Moseley, “What is Pain?”