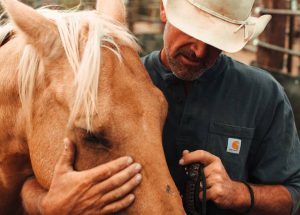 This week, we hear from BHPS presenter West Taylor who was deep in the backcountry when he decided to conduct some informal experimentation around what he learned about place cells in Horse Head: Brain Science & Other Insights.

As I understand it, place cells are kinda like GPS markers. As horses move through the landscape they are leaving these place cells in their brain. These cells are used to track between food and water sources, shelter and other geographic necessities. This internal GPS system will also get you back to camp or back to your truck after a long day’s ride!

I put our horses’ place cells to the test this past weekend. I was on a ride with my friend, Marq, and son, Swade. We were in 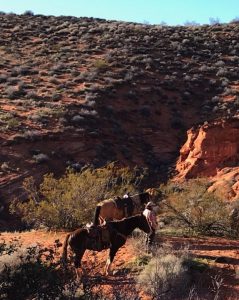 the area known as “Robbers Roost” a real place made famous by the movie, Butch Cassidy and the Sundance Kid.  This area is known for its remoteness and wondering slot canyons that can confuse the best of us.

At the lunch spot, which was about a three-hour ride back to camp, I asked Marq and Swade if they wanted to participate in a science experiment. Both eagerly agreed. Here is what we were experimenting with:

From our lunch spot and for the duration of our ride back to camp, we would all simply observe our horses behavior, meaning we were not to influence direction, speed or anything else. We were all simply to enjoy and observe what the horses did on the return trip to camp.

We were all blown away at what happened over the next three hours. The horses pretty much traveled within twenty to thirty feet of our exact tracks on the way out.

We were in a river bottom that was fairly wide with multiple obstacles of trees, rocks, slick rock, and sand dunes to alter the path. We couldn’t believe how spot-on the horses were as they walked us back to camp.

We were also very surprised at how the horses took turns leading. We watched as the new mustang, Joe, struggled with staying on the course. I was two horses back from Joe and I watched him mostly stay on track. Sometimes, Joe would drift too far away from the course, I watched the other two mustangs as they watched Joe’s decisions. They would hesitate to follow Joe as they knew he was off-course. I could see their heads looking left toward our previous tracks as if to say, “ Joe, it’s over there.”

If Joe missed their subtle hint, they would simply follow on a bit further to see if Joe was going to be able to “realign.”

Marq was riding Joe and he said he could feel the insecurities as Joe stepped further off track.

It didn’t take Joe long to realize he was “off the GPS markers.” He would simply stop turn his head toward the rest of the horses as if to say “yup, I’m lost.”

Then something pretty amazing happened: Cassidy, the mustang I was riding, simply walked to the front of the line of horses and took over the lead. She walked immediately to our previous tracks and continued on We couldn’t believe what was happening.

We continued on like this for the next few hours, all of us humans simply observing without suggesting anything.  During the remainder of our journey back to camp, each horse took turns in the lead, in the middle, and at the rear.

There were various side canyons that we had explored on our way out, and we watched as the lead horse “cut across” the opening of each side canyon that we explored to reconnect with the path on the other side.

The horses knew they did not need to travel up and down the side canyon to stay on course. They simply connected the GPS dots to skip each side canyon.

The more we all relaxed and let the horses do their thing, the more we were astounded by the exactness of their route. Sometimes, we cut up and over the boundaries of the canyon wall and the horses returned to the exact same path over terrain that revealed any trail or visible path! They just knew where they were at all times.

This is fascinating but not surprising. I’ve seen horse’s return in almost the same footsteps.  Great stuff!

Place cells will fire an individual neuron, acting like a beacon or a Geiger counter and will only fire again when the horse returns to that area. 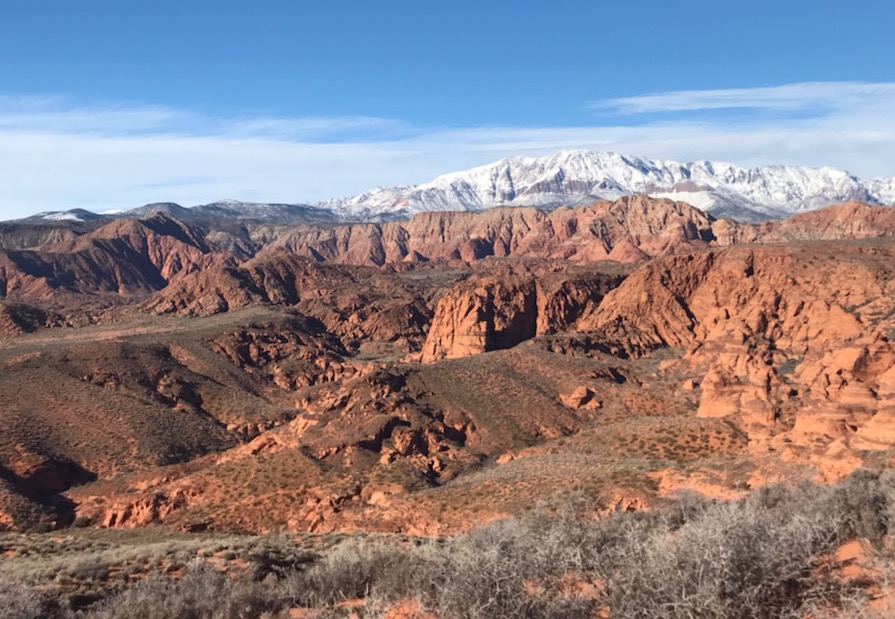 An image from another West Taylor ride, near St. George, Utah 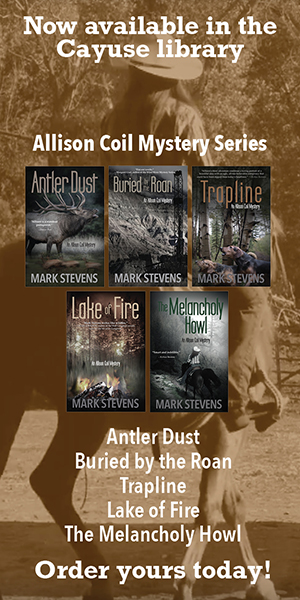